Egypt’s Mohammad Ali Street musicians produced beautiful, sophisticated music specifically for dancers. Unfortunately, the names of some composers have been lost to history but fortunately, their music has been passed down through generations, from musician to musician. Dr. Sawa will unpack the musical motifs, rhythms, structure and lyrical meanings of three of these musical treasures so we can better approach them as dancers.

In this talk, you will learn…

Don’t miss this wonderful opportunity as Dr. Sawa shares his wealth of
musical, historical and cultural knowledge with us!

Upon registering you will receive an email with further information on when you will receive
links for live access and streaming replay . Please check your inbox and save the email! 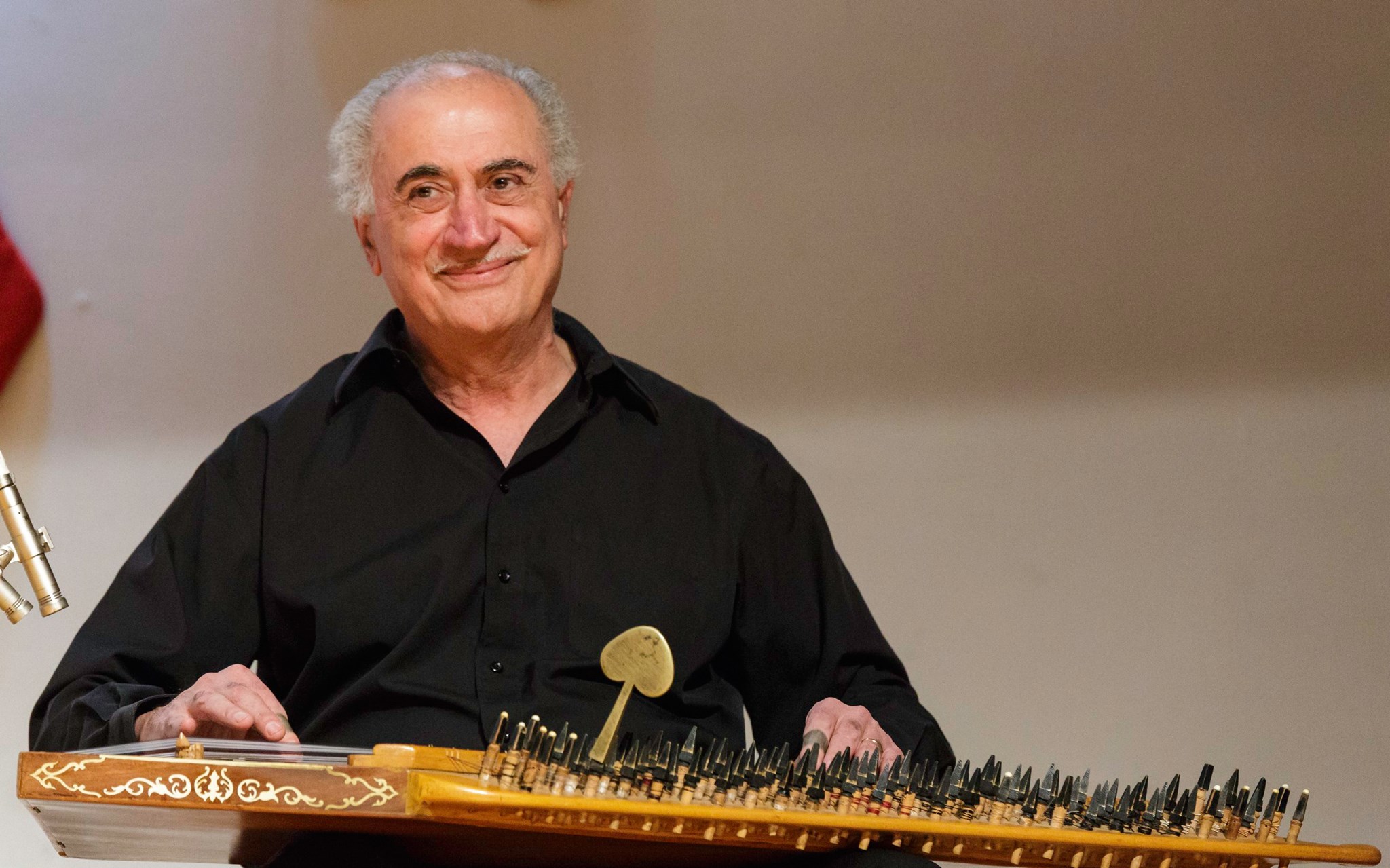 George Sawa was born in Alexandria, Egypt. He studied qanun, theory and voice at the Higher Institute of Arabic Music. After immigrating to Canada, he studied ethnomusicology at the University of Toronto, and obtained his doctorate in historical Arabic musicology. He has taught graduate and undergraduate courses on medieval, modern ,and religious music of the Middle East at the University of Toronto and at York University. He is the author of Music Performance Practice in the Early Abbasid Era, 732-320 AH/750-932 AD and Theories of Rhythms in Arabic Writings, 750-950 AD (The Institute of Mediaeval Music, Ottawa, 2004 and 2009). He has published many articles on Arabic music in refereed journals and encyclopedias, and is frequently invited to give lectures and concerts worldwide. In 2005 he received the prestigious Lifetime Achievement Award from the Egyptian Ministry of Culture for his research in Arabic music history. George has been the musical director for several productions of the Toronto-based Arabesque Dance Company, and has taught dancers at the Arabesque Academy and Hannan’s Bellydance Studio in Toronto. His CD, The Art of the Early Egyptian Qanun, Vol. 7,was nominated for a JUNO Award in World Music in 2009. A subsequent volume, The Art of the Early Egyptian Qanun, Vol. 2, was released in 2009. In the two CDs accompanying the present volume, George plays qanun, semsemeyya, rababa, nay, salameyya, arghul, tar and mazhar.